Skip to main content
It looks like you're using Internet Explorer 11 or older. This website works best with modern browsers such as the latest versions of Chrome, Firefox, Safari, and Edge. If you continue with this browser, you may see unexpected results.

Designed to provide a basic understanding of the Modern Language Association (MLA) citation and writing style. MLA is commonly used for writing in the Arts and Humanities.

Why Do You Use a Parenthetical Citation?

It is important to give full credit when you borrow ideas from another source. To give credit and to allow your readers to understand which information is borrowed and from where, MLA style requires you to use a parenthetical citation within your text whenever a quote or a paraphrase of an idea is used.

A typical in-text citation includes the author's name and a page number. You can format this citation in two ways:

1. Include the author's name in the text and place the page number in parenthesis

example: Saari states, "We must understand its cultural impact" (156).

2. If you don't include the author's name in the text, include it in the parenthetical citation.

If you are citing a source by two authors, include both last names in the in-text citation, connected by and.

If you are citing a source with three or more authors, include only the first author's name followed by et al.

More than One Source by the Same Author:

If citing the author's name in the text you should then include a shortened version of the title and the page number you are citing in parentheses:

If you do not include the name of the author in the text, you will need to include the author's last name then a comma, the title of the work, and the page number in the parentheses:

More than One Author with the Same Last Name:

If you are using sources by authors with the same last name, add the author's first initial to the in-text citation (or the full name if the authors also share the same first initial). 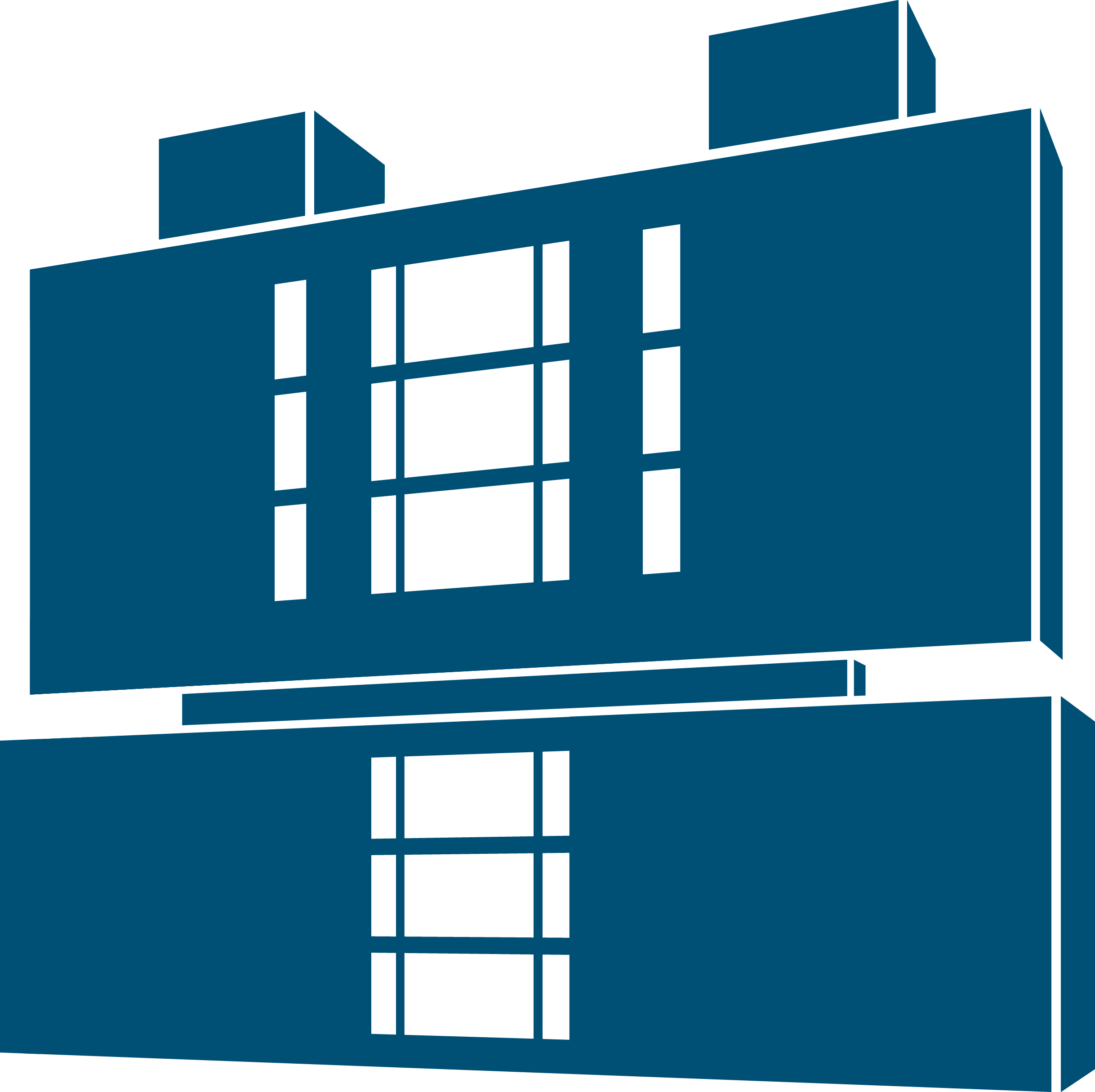