Skip to Main Content
It looks like you're using Internet Explorer 11 or older. This website works best with modern browsers such as the latest versions of Chrome, Firefox, Safari, and Edge. If you continue with this browser, you may see unexpected results.

Information and activities about fake news 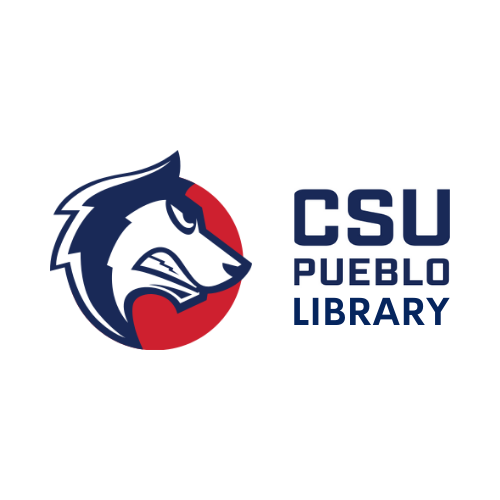 What is fake news?

Fake news -- Some people define "fake news" as news that is created to make money. Other people broaden the definition to include deliberate spread of misinformation to persuade someone.  "Language, statistical figures, graphics, and other forms of presentation intended to persuade by impressing and overwhelming a reader or listener with a blatant disregard for truth and logical coherence." (Carl Bergstrom)

Post-truth -- "Relating to or denoting circumstances in which objective facts are less influential in shaping public opinion than appeals to emotion and personal belief." Oxford Dictionaries

Perspective -- Point of view, standpoint, how someone interprets the facts

Why should you care about whether or not your news is real or fake?

Material in this guide is heavily borrowed from LibGuides at SUNY Geneseo and Indiana University East.